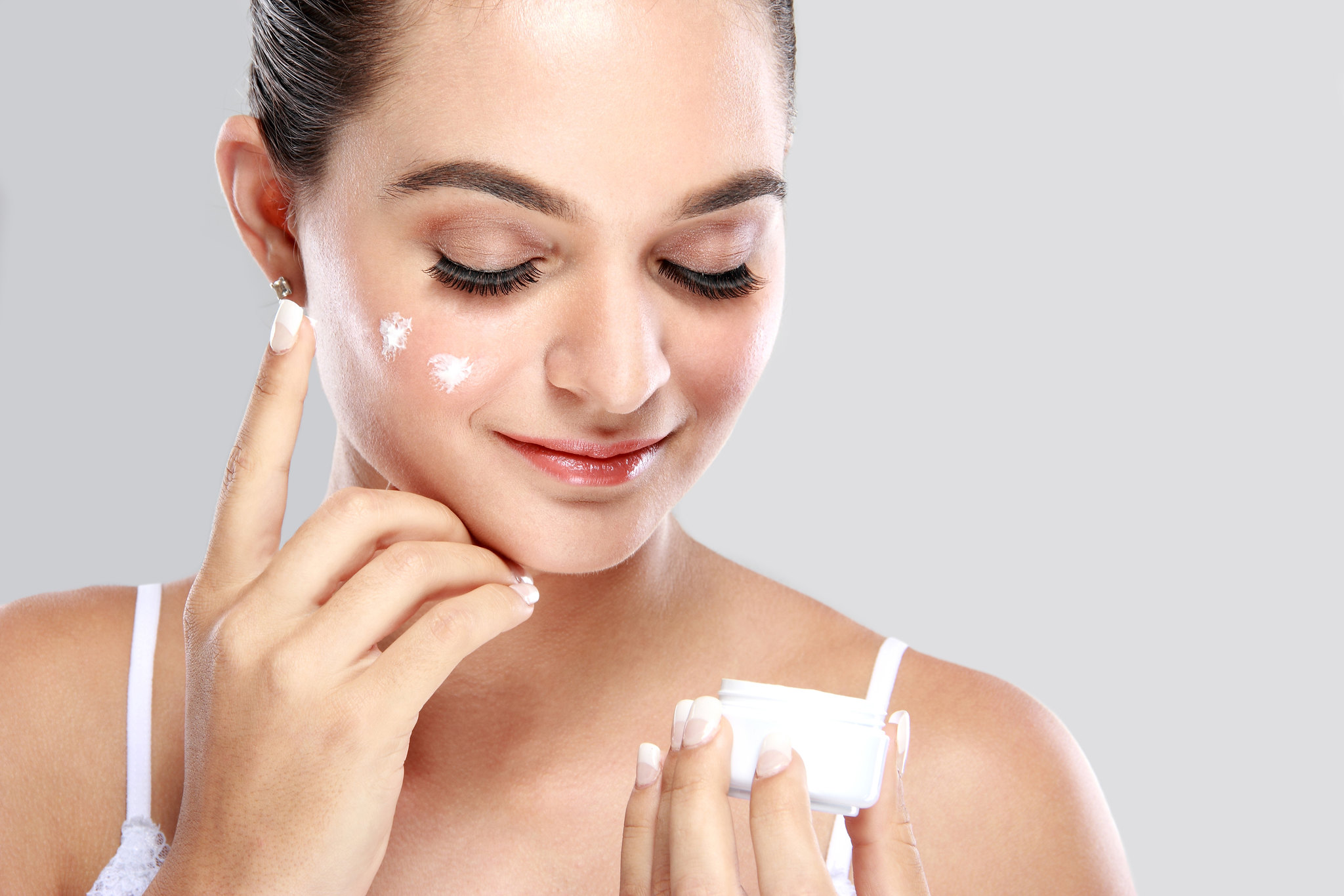 //embedr.flickr.com/assets/client-code.js
If you ask someone about their skin concerns, chances are they’ll list discoloration or dark spots as one of them. This issue is one of the most common for both men and women of all ages and skin types. Stubborn discoloration can be frustrating to treat, which is why S.O.S Mujer, an online health and beauty blog for women, reached out to Dr. Joel Schlessinger for answers. In this recent article, Dr. Joel Schlessinger explains common causes and treatments of this issue.

Discoloration occurs when melanocytes, which are responsible for producing the pigment in our skin, are stimulated or damaged and produce excess melanin. Often times, the excess melanin accumulates in the outer layer of the epidermis, which results in dark spots.

According to Dr. Joel Schlessinger, the biggest cause of discoloration is sun damage. The sun stimulates melanocytes, resulting in an uneven tone and dark spots. Another common cause is hormone changes, which occur during pregnancy. This type of discoloration is called melasma. It usually appears on the cheeks, forehead, nose and chin and can also be caused by certain birth control pills and medications that affect hormones.

Wearing a sunscreen every day, whether it’s sunny or cloudy, is the best way to prevent dark spots. Dr. Joel Schlessinger also recommends taking the sunscreen down the neck and on to the chest area as well as the backs of the hands. These areas are susceptible to discoloration and many people often forget to apply sun protection.

Once dark spots have appeared, you can use hydroquinone to treat them. Hydroquinone is one of the most effective ingredients for fading discoloration. At-home peels and exfoliating treatments are also very effective at fading the appearance of dark spots and creating a more even tone.

Dr. Joel Schlessinger is a dermatologist and cosmetic surgeon based in Omaha, NE.
View all posts by drjoelschlessinger »

Posted on December 3, 2015, in Dr. Joel Schlessinger in the Media. Bookmark the permalink. Leave a comment.